We believe we have definitively isolated the cause of the VEGAS bank-to-bank variations in system temperature and line intensity. This has been traced to excess crosstalk (signal leakage) between the two polarizations (X and Y, or L and R) processed by the same VEGAS Analog IF Module. As an interim solution, we have reconfigured VEGAS to only use one polarization in each of the eight IF modules. This means that in the near term, only four dual-polarization banks(spectrometers), supporting up to four dual-polarization beams, or 32 spectral windows, will be available. The Astrid config_tool will automatically route signals to use these banks, so no changes should be required for existing Astrid scripts (although scripts requiring more then four banks will fail to validate at this time). The one exception is the (rare) case where an Observer may have requested specific banks be used; currently only A,C,E,G are available. Longer term solutions that will restore the disabled banks are being investigated, but a firm timescale for this fix is not yet determined. More information will be circulated as it becomes available. The magnitude of the problem, and the improvement with the new configuration is shown in the accompanying figures. Figure 1: A representative plot of the system temperature as a function of frequency for a single polarization with the X-band receiver (9Ghz). The four lines correspond to banks A,C,E and G. 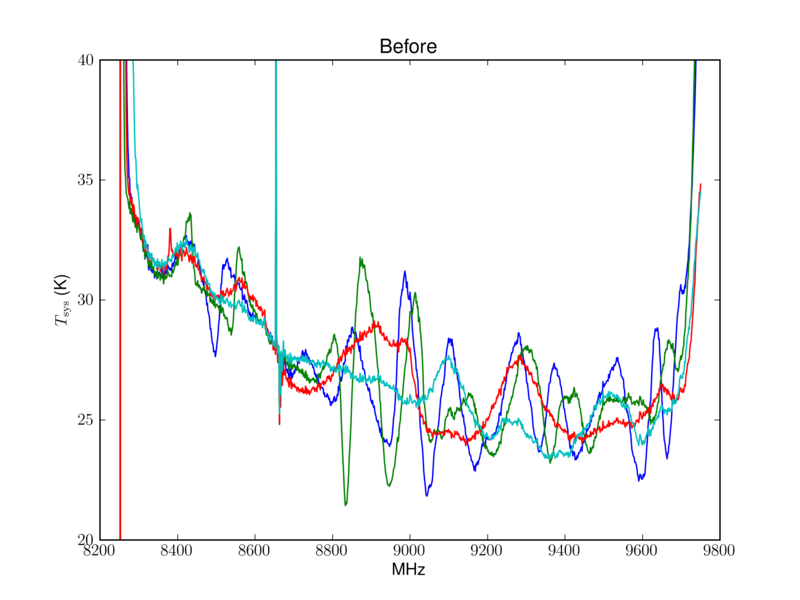 Figure 2: The same observation made a few minutes later, but with the input to the opposite polarization in each VEGAS IF module terminated. 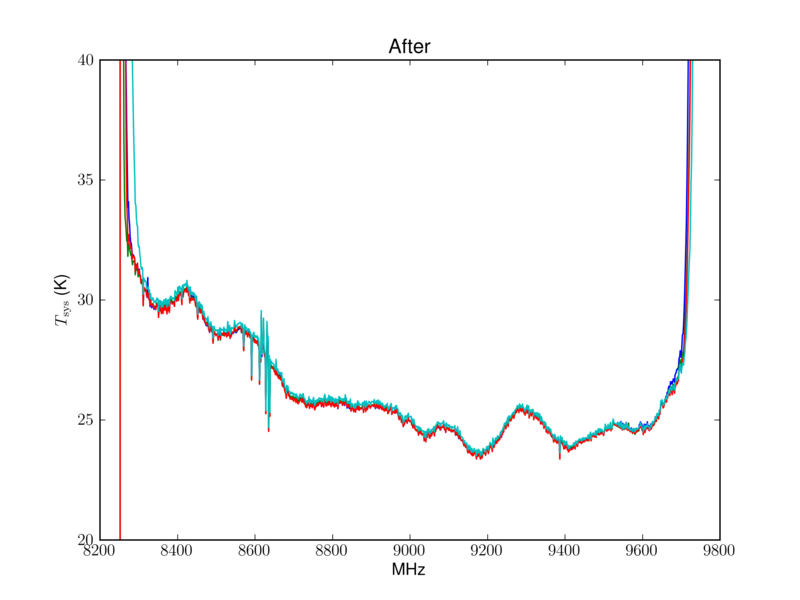 Figure 3: A "before" observation, showing the bank-to-bank variation in line intensities observed with the old configuration 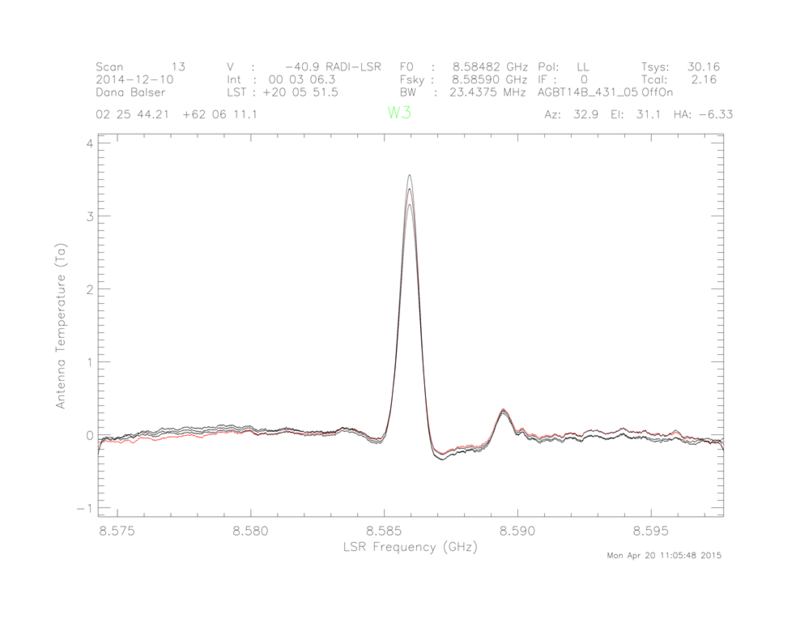 Figure 4: An "after" observation of the same radio recombination line observed in all four banks using the new configuration. There are four separate lines in the figure, which lie essentially on top of each other. 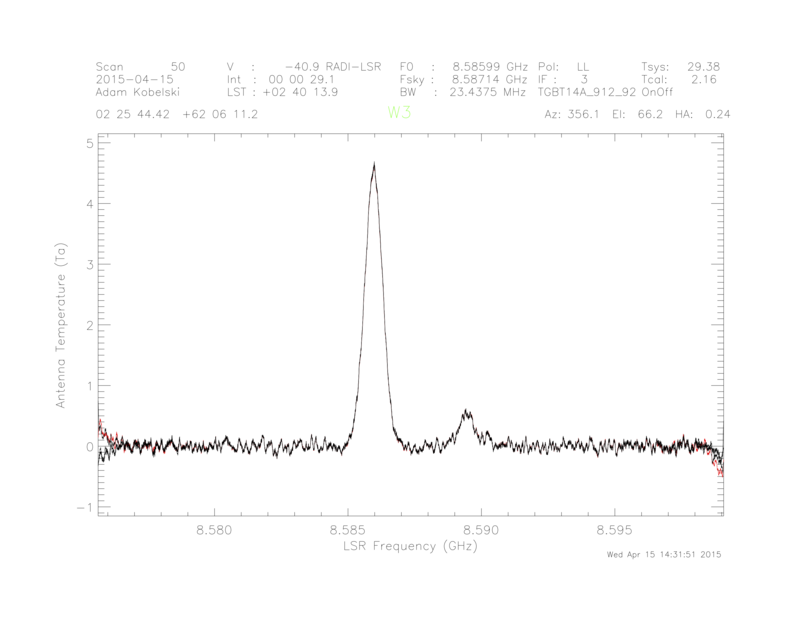 Figure 5: A comparison of observations from the GBT Spectrometer (black) from December and the new VEGAS configuration (red) from April. 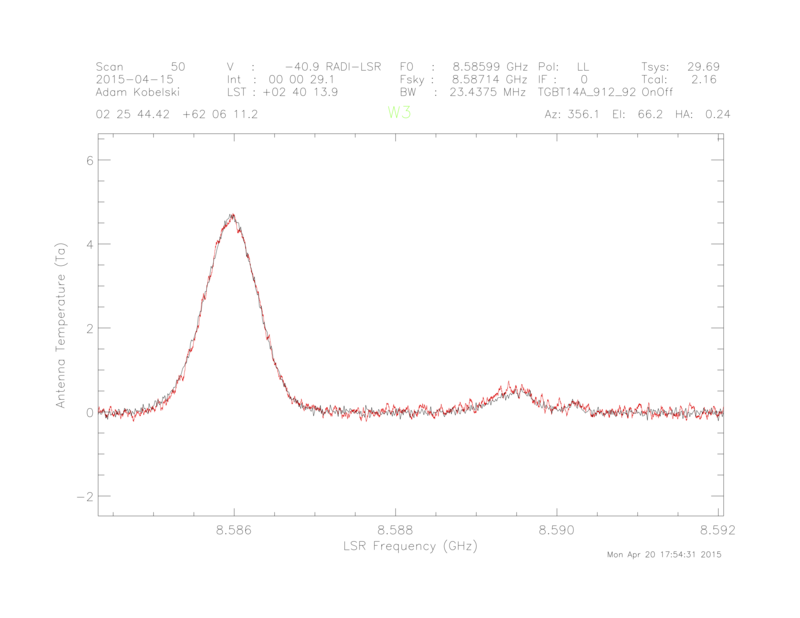