Return to directory of Todd's CASA extensions FixPosition is a class with various methods to fix problems with the direction of sources in an ms. It was written back in 2011 during Cycle 0. Some of it is superceded by fixplanets in casa. In a related note, my old tests of polynomial ephemerides in casa can be found here.

Some problems that the methods in this class can deal with 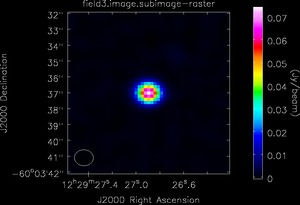 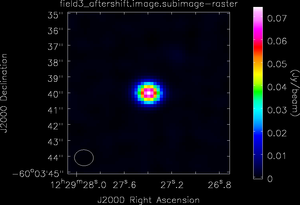